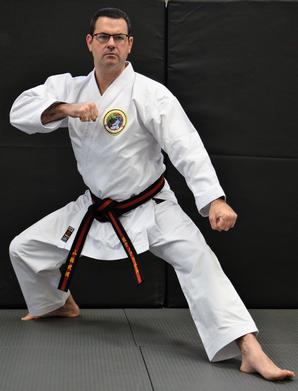 Please visit our dojo, meet the instructors, and try a free class any time.

No need to call in advance.

​​Students will receive 50% of their monthly dues (per art) when a referral signs up for one month of training.  Refer two friends and get a free month!  There is no limit to this promotion - take advantage as often as you can!

Kyoshi Noah Mitchell has a degree in film production from New York University and worked in the film industry until he became a full-time martial arts instructor in 2006.  He began training in Okinawan  karate in 1983, and earned his first degree black belt in 1988.  At that time, he began teaching a youth program in Chappaqua, with which he remained involved until 2006.  In the mid-1990s, Mitchell Sensei ran a dojo in Bedford Hills, and also taught adult karate classes at the Mohegan School of Martial Arts/Yorktown School of Martial Arts from 1995 — 2006, at which time he opened Mountain Stream Budo.  Mitchell Sensei currently holds the rank of Nanadan, 7th degree black belt, in karate.

In the 1990s, he began training in Matayoshi-ryu kobudo, and became a member of the Matayoshi Kobudo Kyokai USA, where he trained until 2003, at which time there was a split in the system, and Mitchell Sensei became a student of Hanshi  Neil Stolsmark (9th dan), president of the Okinawa Kobudo Doushi Rensei-kai®, under whom he still trains.  Mitchell Sensei currently holds the rank of Godan, 5th degree black belt, in kobudo.  Also during this time, he was training in Japanese jujitsu under Shihan Gary Gione, who was a student of Hector Negron, 10th dan and founder of San Yama Bushi-ryu.  Mitchell Sensei currently holds the rank of Go-Menkyo (5th degree black belt) in jujitsu.

He regularly teaches seminars and workshops across the US and Canada in karate, kobudo, jujitsu,iaido, and self defense. He also travels to compete in tournaments and to attend camps and seminars himself as a participant, ever looking to expand his knowledge of the arts and to work with other noted instructors across the globe.

He has promoted students up to 6th dan in karate, 4th dan in kobudo, and dan level ranks in both jujitsu and sword. His students have accomplished much in their own rights, including the operation of several branch schools under Mountain Stream Budo across the NYC suburbs. A number of them have traveled with him across the country to
compete in tournaments, attend camps, and even to train in Japan.

Mitchell Sensei trains in Okinawa, Japan every few years.  He has taught self defense seminars and workshops at various high schools and community centers in Westchester County,  He taught self defense to college-bound kids as part of Horace Greeley High School’s “Senior Health Day” for more than ten years.  Being knowledgeable in four disparate arts makes Mitchell Sensei a well-rounded martial arts student and instructor.

His original karate instructor had studied Shotokan karate under Latino Gonzalez and Goju-ryu karate under Peter Urban in the late 50s and 60s.  He returned from military service in the Philippines and opened the Sankaku Kyokai Karate organization in Yorktown in 1967.  His unique system combined traditional Shotokan and Goju-ryu karate styles.  In 1995, Sankaku Kyokai changed hands and became the Watakushitachi-no Karate Association, which lasted until 2006.  At Mountain Stream Budo, we will endeavor to perpetuate this unique combination of systems, while helping it to grow and expand, as all healthy budo systems must do in order to improve.

Mountain Stream Budo is also an official branch dojo of the United States Federation of Battodo and the Zen Nippon Toyama-ryu Iaido Renmei. 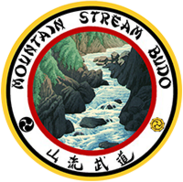 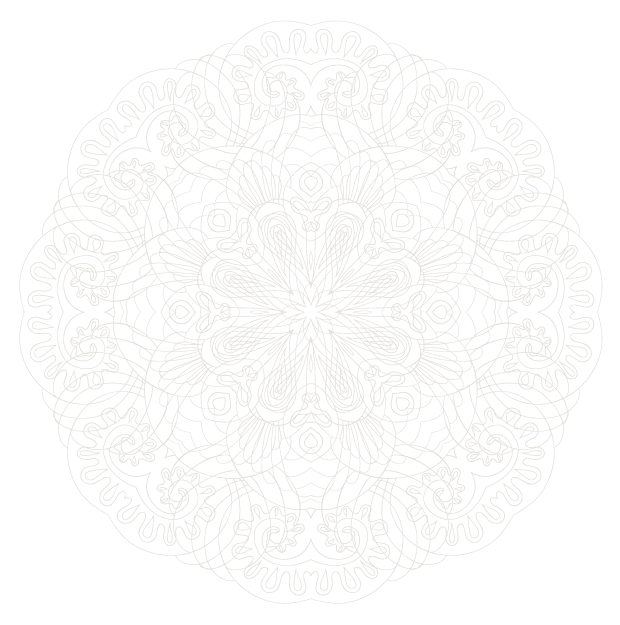